Friday night lights are for more than football

From the 50-yard line to front-row center, high schools are a central aspect of community life. While the identity with sports may not be surprising, the realization about school theatre may be.

Thanks to an expansion of the 79-year-old annual play survey, EdTA has data on not only which plays were produced in America’s high schools but also for the first time on how many people came to see them. And that number is nearly 50 million.

Over 3,000 schools responded to the survey and reported putting on an average of 10 performances each last year, with a total average audience of 1,889. Extrapolating the averages to all schools with a theatre program yields a potential audience of 49.4 million for high school theatre across America. For comparison’s sake, Broadway touring companies reach 13.9 million.

And what did they go to see?  The Addams Family; Almost, Maine; and Check Please landed at the top of the lists for musicals, full-length plays, and short plays, respectively. The Wizard of Oz was new to the top 10 in musicals. Also included in the top 10 list for full-length plays are Peter and the Starcatcher, A Christmas Carol, and Macbeth. Survey respondents logged a total of nearly 5,000 different titles, including student-written works.

In 2015 National Public Radio compiled 77 years’ worth of survey results into an interactive database, which can be found at npr.org. This week they again updated the database to include the current results.

According to data compiled by Americans for the Arts, the price of a ticket is only one component of the economic impact that the arts have on a community. People get dressed, drive over, eat out, all as part of the experience.

“We often cite the benefits of participating in school theatre in building 21st century skills of collaboration, communication, creativity, and critical thinking in students,” says Julie Cohen Theobald, executive director. “Now, during National Arts in Education Week, we are showcasing the positive impact that school theatre has on communities.  Just imagine the impact of 50 million people going to their local high school for enjoyment and enrichment, as well as to support the students.” 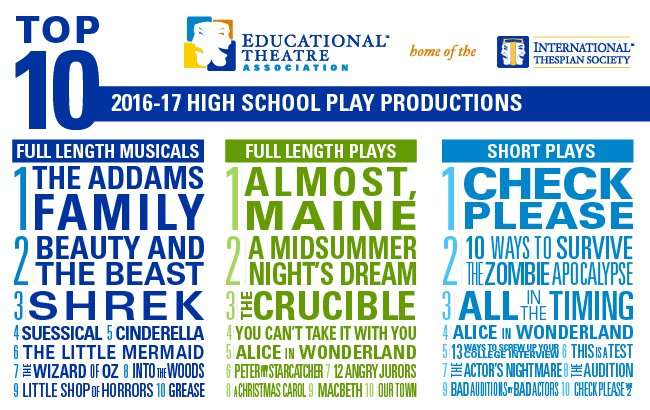 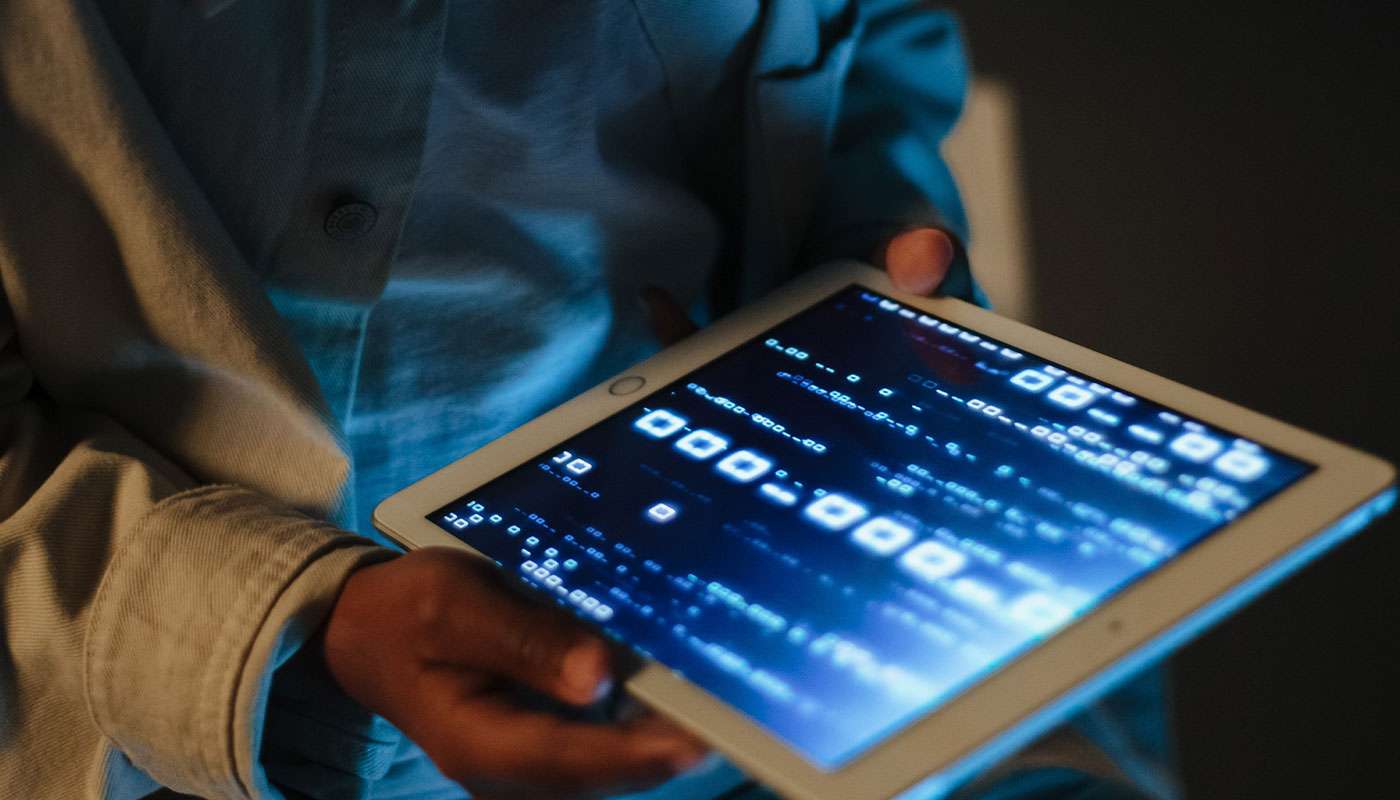