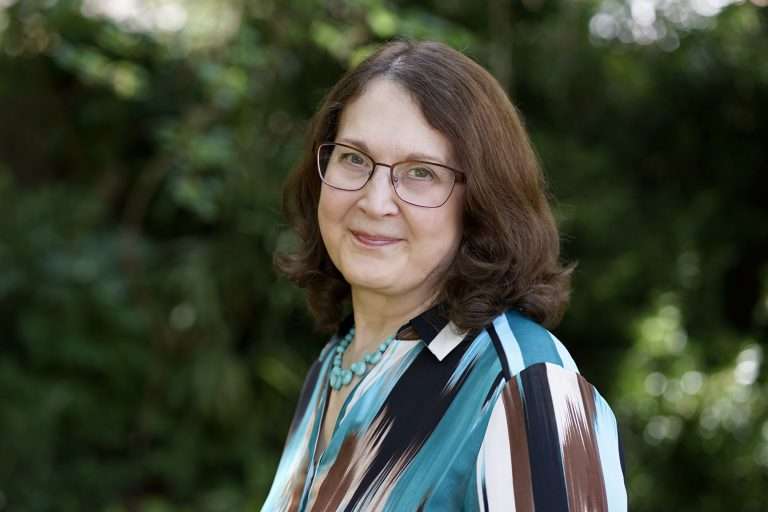 Valerie Gargus was hired by Northern Burlington County Regional High School in New Jersey in 1980 to teach English and direct the play and musical. She lobbied through the 1980s to be able to teach a theatre class that would be considered an arts course, rather than an English elective, which she succeeded in accomplishing in 1992. That one theatre class eventually grew to a full department of six courses and currently accommodates students from 8th-12th grades. Valerie earned multiple awards for her work, including induction into the New Jersey Thespians Hall of Fame, New Jersey Governor’s Award in the Arts, and Northern Burlington Educator of the Year. After retirement, Valerie continued to lead Thespian Troupe 4762 and to direct the fall play. She has also served as a member of the New Jersey Thespians Board of Directors since 2005. We’re pleased to welcome Valerie Gargus to the EdTA Hall of Fame. 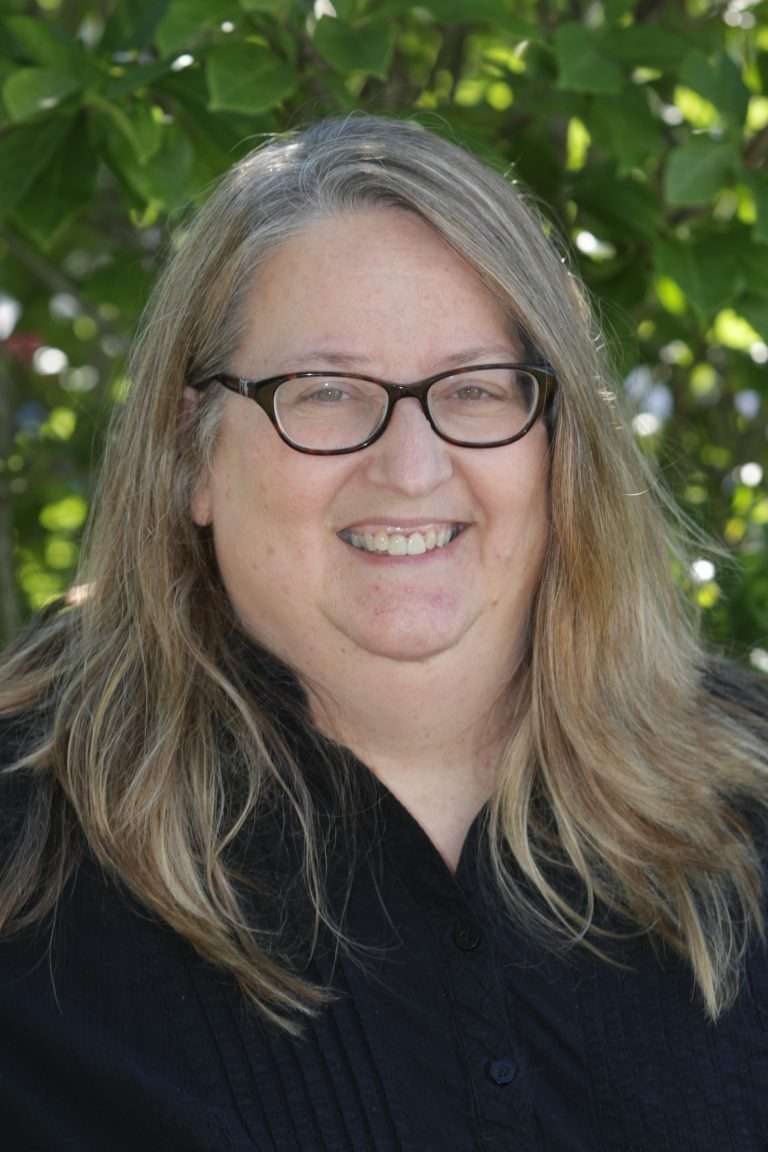 During her 31 years as a theatre educator in Maryland, Jana Whitlock Heyl has directed and produced more than 120 productions. Jana served on the board of Maryland Thespians for 13 years, including two terms as Chapter Director, and earned induction into the Maryland Thespians Hall of Fame. She is a familiar face at chapter and national events, having attended for more than 20 years. 2021 has been a rewarding year for Jana, having not only earned induction into the EdTA Hall of Fame, but she was also named the 2021 Charles County Arts Alliance High School Teacher of the Year, and Troupe 303 earned one of the 2021 EdTA Outstanding School Awards under her leadership. Numerous former students have gone on to careers in the arts, helping to shape the future of our field. 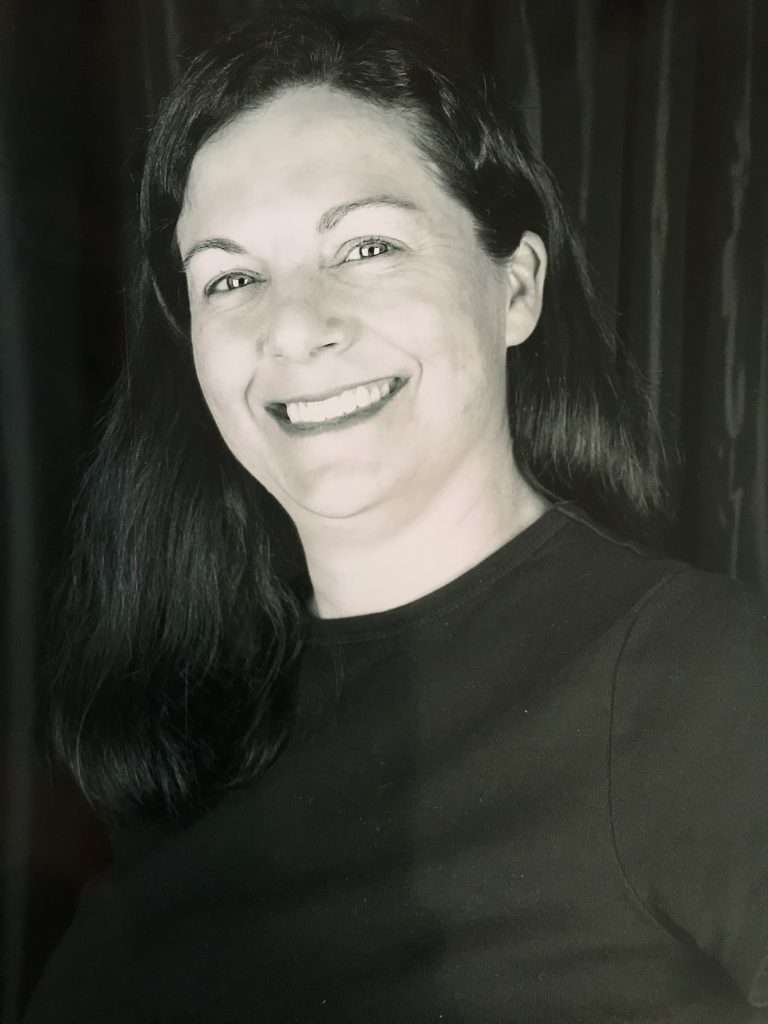 Jo Strom Lane, the theatre teacher at Roosevelt High School in Oregon and the current Chapter Director for Oregon Thespians, began her theatre career as a touring actor and stagehand, then landed in Arizona, where she co-founded Opening Act Theatre Company as a summer theatre training program for young adults. She later transferred the company to Portland and eventually transitioned it into Roosevelt High School as its resident production company, where she now serves as Artistic Director. Jo has over 20 years of professional teaching experience, has been active in various community theatres, and is a published author and workshop leader. Her service has earned her the OnPoint Prize for Education Circle of Excellence, EdTA Hawkins Arts Advocacy Award, and the Melba Day Sparks Henning “Hall of Fame” Award for Oregon.