Get to Know the 2018 Board Candidates

The slate of candidates for the 2018 Educational Theatre Association Board of Directors election has been finalized.

The filing period for ballot petitions has expired without any petitions having been filed. Thus the ballot will carry the names put forward by the EdTA nominating committee, two for one vice president/president seat and four for two director seats.

The election will begin on August 10 by way of online balloting. All members in good standing as of August 1 will be eligible to vote. Members will receive voting instructions via email on August 10, making it essential that members’ information is up to date with EdTA’s membership department. Voting will close on September 14 at 10:00 a.m. MST, during the 2018 EdTA National Conference in Denver.

A compilation of the candidates’ responses to an election questionnaire can be found in the 2018 Election Library.

Matt Conover. Ladera Ranch, California. Currently serves in national leadership roles with EdTA as board director and treasurer of the EdTA board since 2008 and with the Educational Theatre Foundation since 2017. Thespian alum from Rockville, Maryland, and recent keynote speaker at the Maryland Thespian Festival. Has held various roles in the last 30 years with Walt Disney Parks & Resorts, as tech crew chief, stage manager, producer, and has spent the last 20 years in executive leadership.

Scott Wilson. Columbus, Ohio. Currently serves EdTA in several roles at the national level including as an International Thespian Officer Adult Advisor and as a member of the Advocacy Leadership Network. Has served on the board of Ohio Thespians for 17 years and for four years as chapter director. Served on the National Core Arts Standards theatre writing team. Has represented EdTA at 11 state Thespian festivals. Recipient of the 2016 EdTA Co-Volunteer of the Year Award.

Candidates for Board Director

Mark Drum. Astoria, New York. Currently serves on the board of New York Thespians. A Thespian alum, he is a former International Thespian Officer and former State Thespian Officer from Michigan. Has represented the EdTA at Thespian events since 2016. Has been a guest artist and volunteer at nine state conferences/festivals. Recipient of the 2017 Daron Hawkins Scholarship.

Helen Duranleau-Brennan. Davenport, Iowa. Has served as chapter director for Iowa Thespians and has been a member of the Iowa Thespians board on and off for over 20 years. While teaching at the secondary level, held several leadership roles and sat on various committees for the arts, education, and advocacy, including the Iowa Department of Education Literacy Committee. Has served on the advisory board of Iowa Alliance for the Arts.

Jeff Hall. Portland, Oregon. Has served as chapter director for Oregon Thespians, on the state Thespian board, and on the governing board of Oregon Theatre Educators Association. Has served as theatre director at Jesuit High School for 28 years. Founder and board member of The Young People’s Theatre Project.

David Tate Hastings. Olathe, Kansas. Has served as co-chapter director for Kansas Thespians. For the last 16 years has taught theatre at Olathe South High School, which under his leadership received EdTA’s Outstanding School Award. Has served on various committees for EdTA including the National Coalition for Core Arts Standards pilot and Teacher Evaluation Workbook. Previously worked as a bank manager and officer. 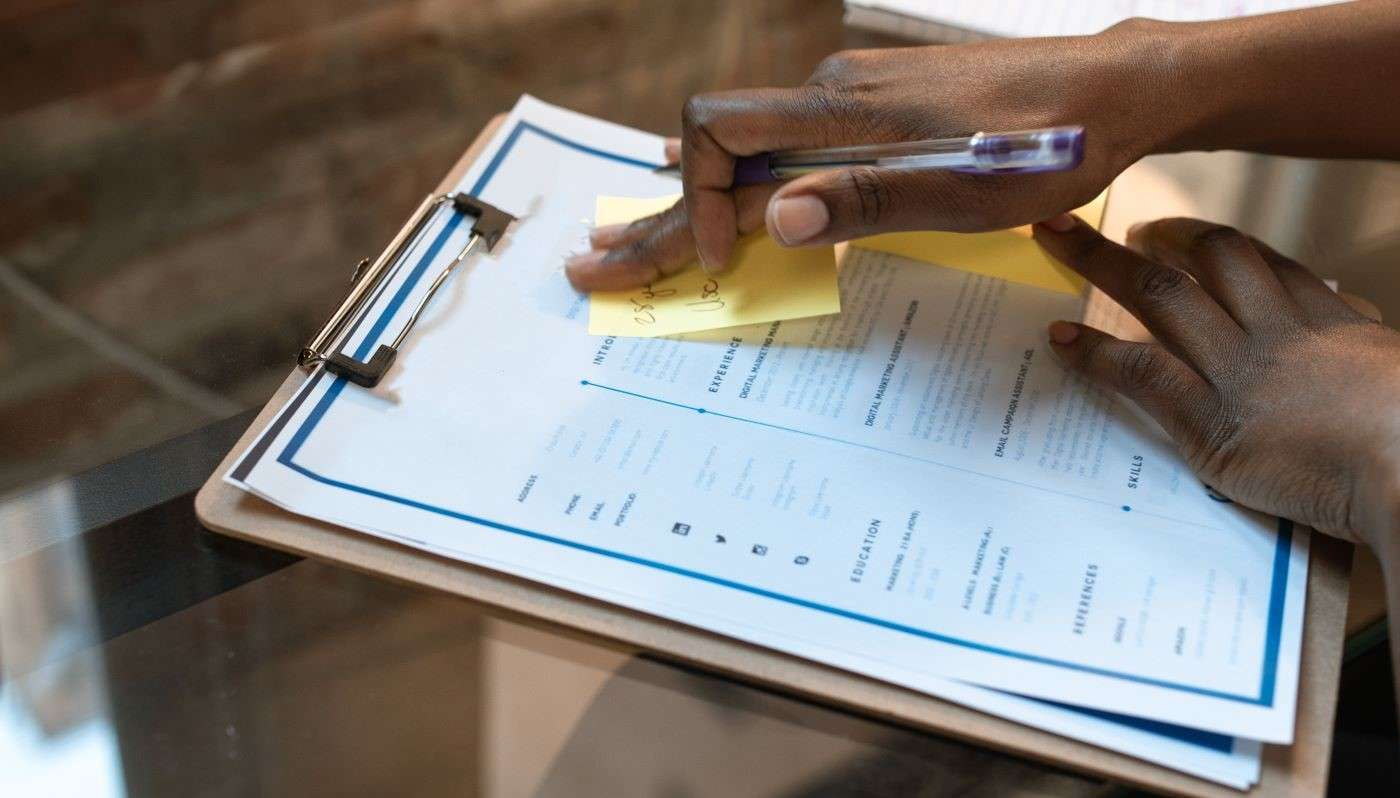 Each year, EdTA members elect leaders to serve on the board of 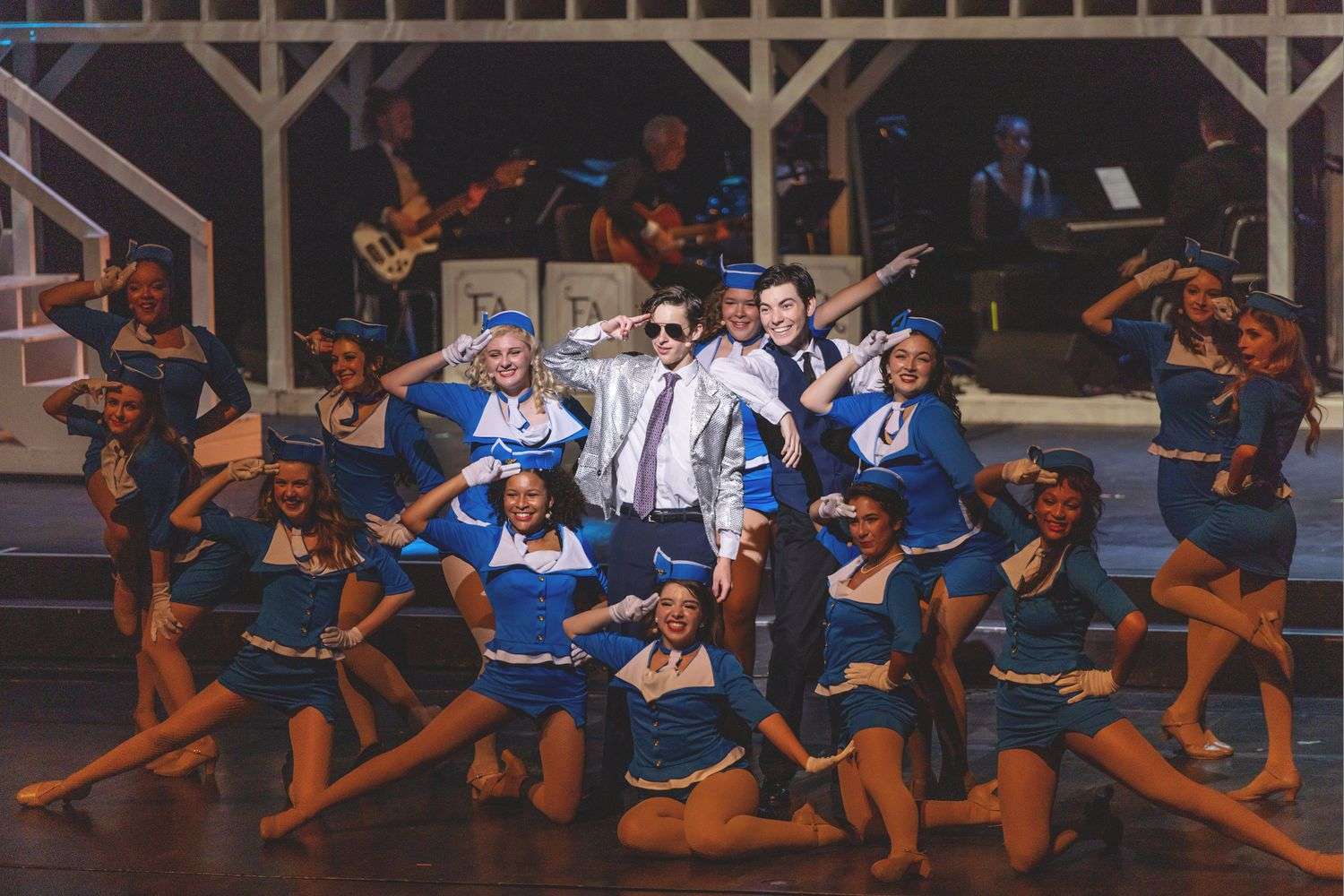