The Educational Theatre Association has launched the Advocacy Leadership Network (ALN), a three-year pilot project designed to train and empower adult members in grassroots advocacy efforts on behalf of theatre and other arts education. The ALN pilot will select representatives from up to ten states per year for three years in a competitive process managed by EdTA Director of Educational Policy James Palmarini. The 2017 representatives convened in their first webinar in February, with an open discussion about issues, legislation, and policies affecting theatre and other arts education in their states. The group will continue to meet monthly throughout the year via webinar, and in person every April.

According to Palmarini, 18 EdTA members applied to represent their states as part of the inaugural ALN group. Members were selected based on their experience, knowledge, and interest in national, state, and local arts education advocacy. “The idea is to add ten new states and representatives annually,” Palmarini said.

The class of 2017 Advocacy Leadership Network representatives are:

EdTA Executive Director Julie Cohen Theobald said that the establishment of the ALN was an important next step in the organization’s efforts to support the advocacy efforts of members. “It’s a fundamental part of our mission to influence public opinion as to the value of theatre education and there is no better way to do that than to have our teachers on the front lines in state houses and school board meetings throughout the country.”

The pilot’s creation was prompted by the 2015 passage of the Every Student Succeeds Act (ESSA), the federal education law that signaled a new era in public education. The law calls for a renewed ownership of state and district decision makers to determine how and what education is delivered to their K-12 students. While the arts are included in the law’s language regarding “well-rounded subject areas” that must be addressed in state plans, theatre,unlike music, is not specifically identified within ESSA.

“If we want to be at the table of discussions regarding the curricular, staffing, infrastructure and other needs of theatre education, we need to educate and activate our state-based leadership in how to advocate on behalf of theatre education in their schools,” said Palmarini. He added that there are a broad range of issues that the ALN and other advocates need to be monitoring—standards adoption, certification, career and technical education, teacher evaluation, and data tracking of student participation, for example—that could impact access to theatre education in the coming years.

“Ultimately the goal would be for every EdTA chapter to have an ALN representative,” Palmarini continued. “We know there is great advocacy going on in our states and districts on behalf of theatre education. The mission of the Advocacy Leadership Network is to strengthen our collective impact by having representatives share their advocacy successes and challenges so that members can learn and model from one another.” 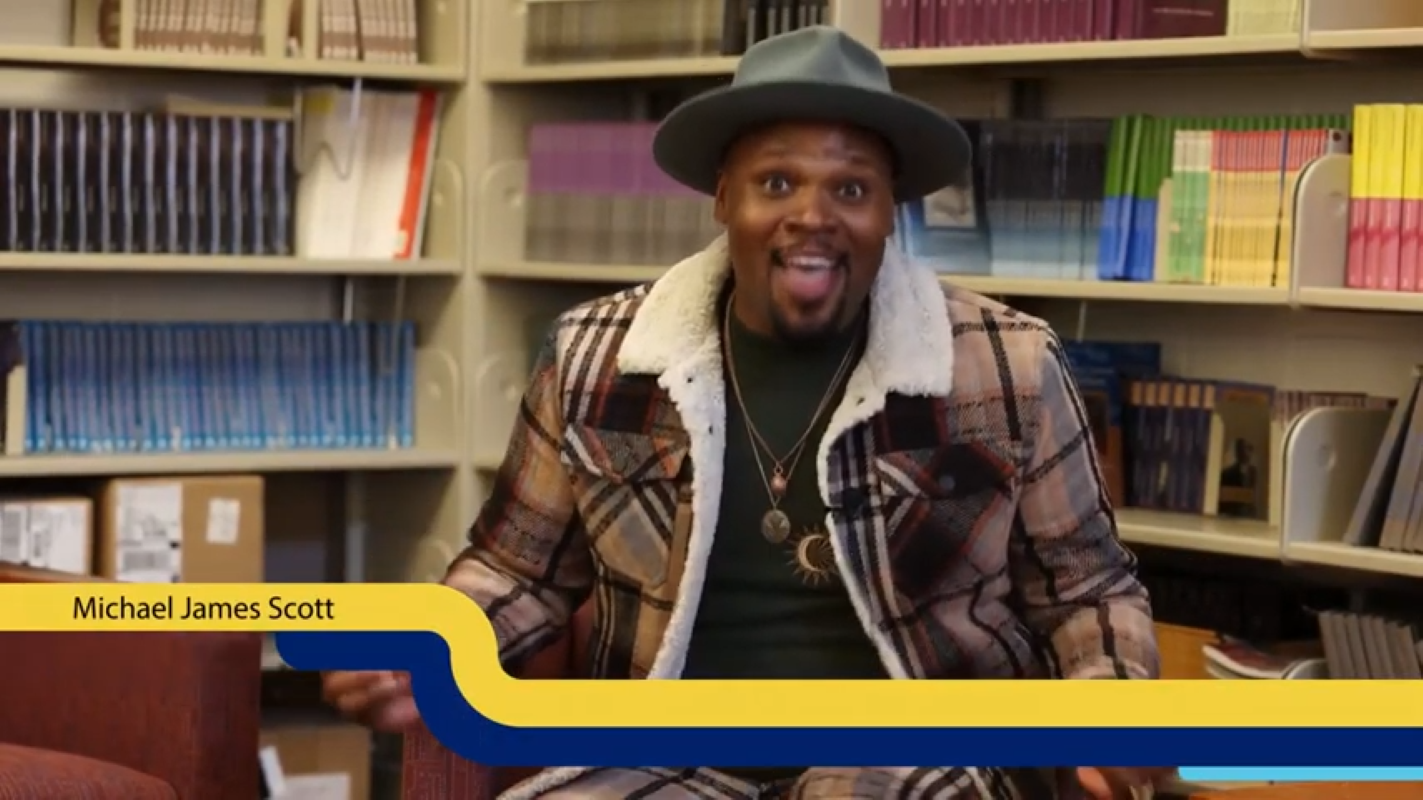 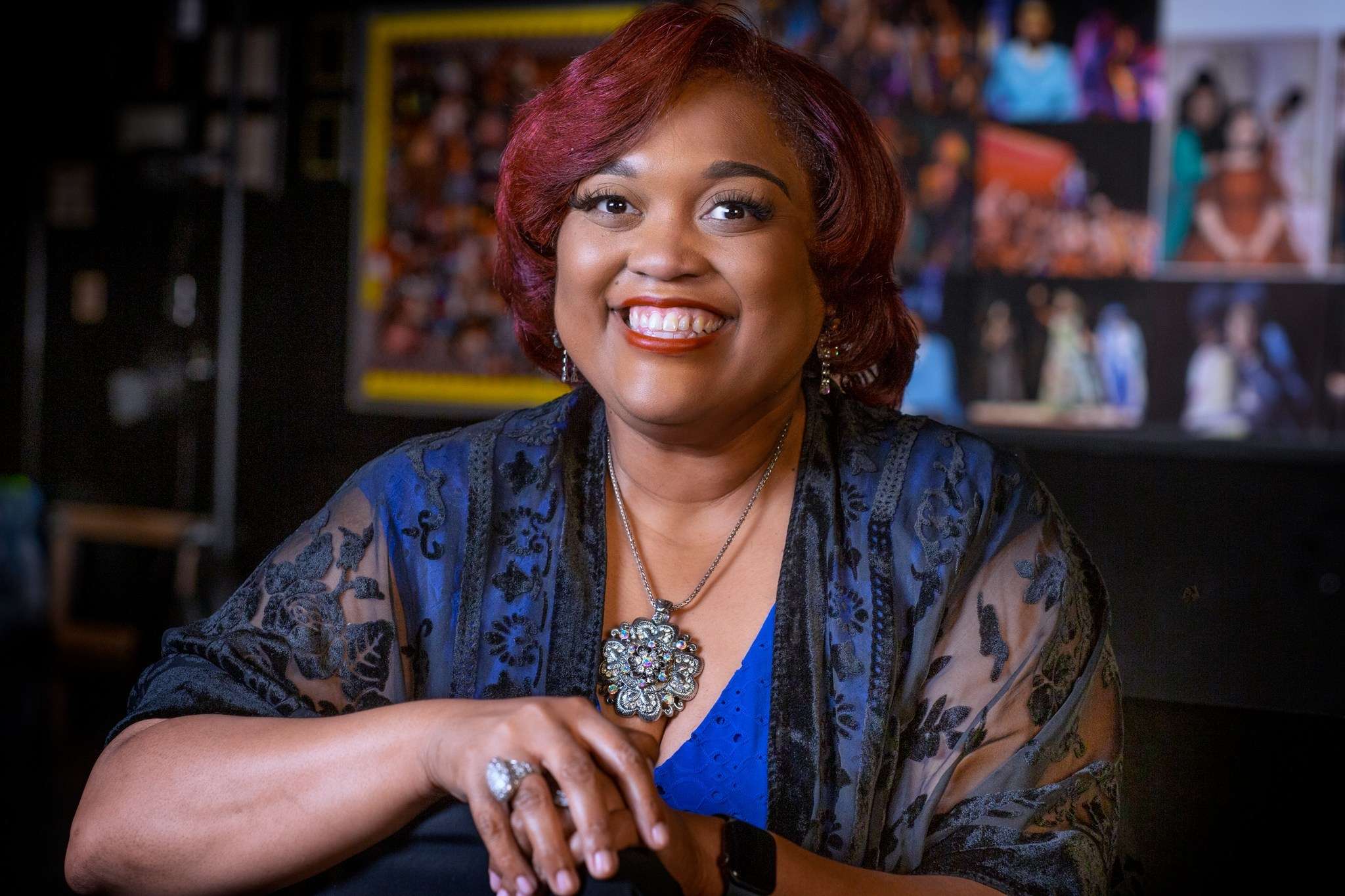 Register for the Theatre Education Conference BEFORE June 30 and Save $100!