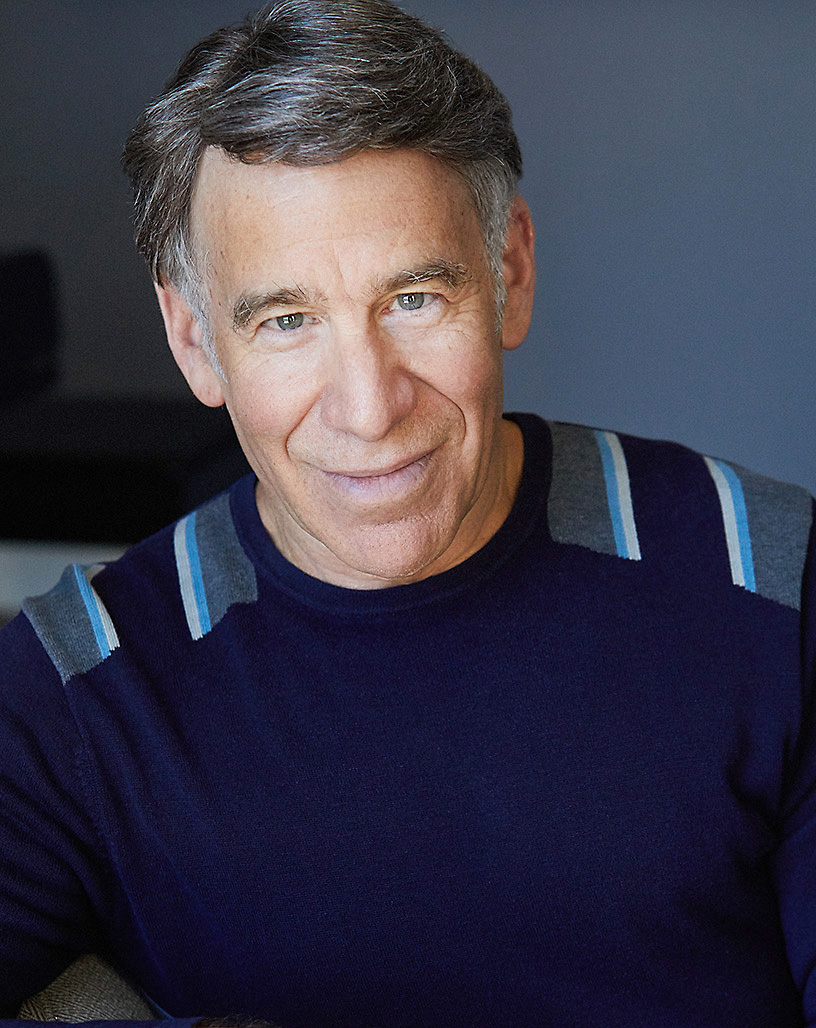 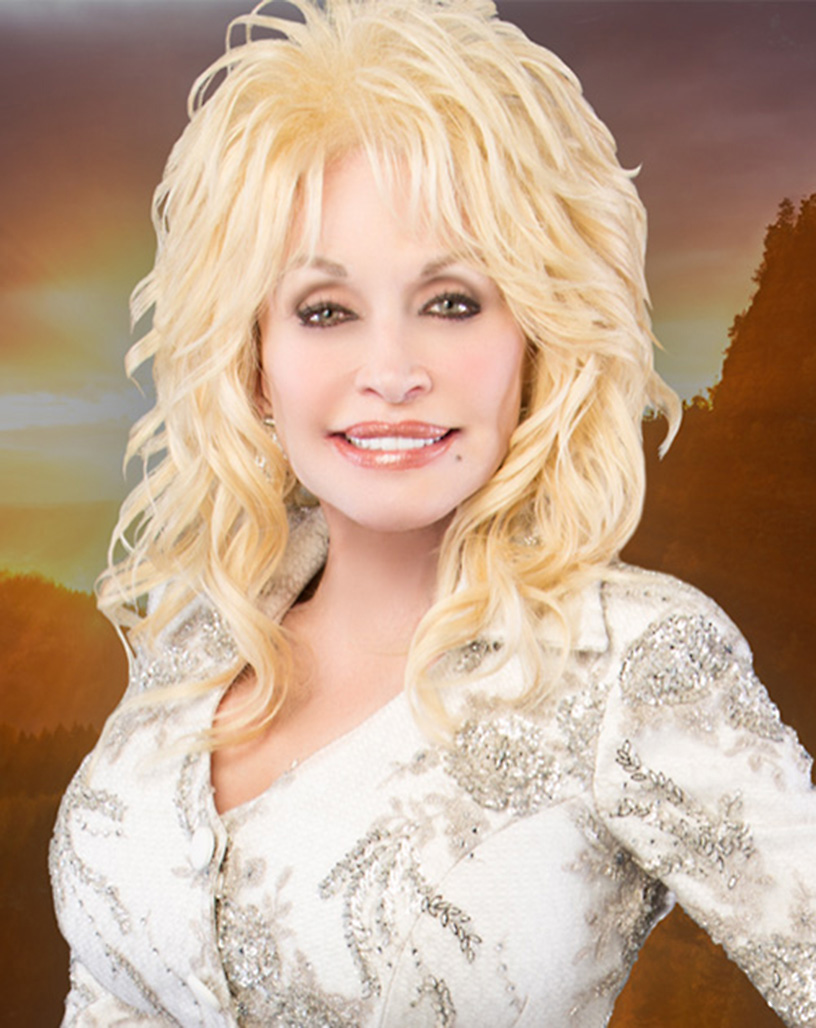 Dolly Parton and Stephen Schwartz will make guest appearances at the first-ever Virtual International Thespian Festival (ITF), happening June 22-26 on the screens of theatre-lovers around the world.

Oscar, Grammy, and Tony-award winner Stephen Schwartz, composer of Wicked, Godspell, and Pippin, will perform, participate in a dialogue with students, and announce the winner of the Stephen Schwartz Musical Theatre Teacher of the Year award. Andrew Lippa and Lynn Ahrens, who judged the final round along with Mr. Schwartz, will also participate in the award presentation.

The multiple Grammy-winning Dolly Parton, who starred in the film version of 9 to 5, will have a special message for the students at the festival and the cast and crew of the Denver School of the Arts production of 9 to 5.

“The outpouring of support from Tony, Oscar, and Grammy winners giving back to high school students is heartwarming,” said Julie Cohen Theobald, Executive Director of the Educational Theatre Association. “For example, students will get a dance lesson from Hairspray’s original Broadway choreographer Jerry Mitchell and a playwriting class from John Cariani who wrote Almost, Maine, the most popular play performed in high schools.”

Celebrities will be involved throughout the event. Tony-award winning director Kenny Leon will inspire students with an opening keynote. Tony award-winning composer Jason Robert Brown will perform songs from the popular musical 13 that students have never heard, because they were ultimately cut from the show. Broadway Names with Julie James, of Sirius XM radio, will host an exclusive Virtual-ITF episode. And as previously announced, Mean Girls writer Tina Fey will have a Q&A with students.

The special guest list is being continually updated and includes:

Just as the in-person festival has done since 1941, Virtual ITF will host the best high school theatre of the year from across the country. This exciting new format features college and scholarship auditions, the inaugural International Thespian Excellence Awards Showcase (aka the ThespysTM), performances, workshops, and more.

Virtual ITF is open to all Thespians and theatre students from around the world; their teachers, parents, and families; and colleges, industry leaders, and artists. More details will be announced in the coming weeks. Those interested in being notified when it’s time to register for Virtual ITF can sign up on the event website.

PrevJumpStart Theatre Partners Go Virtual
Urgent action is needed: ask Congress to include $200B in funding for state education budgetsNext