Announcing the 2022 Stephen Schwartz Musical Theatre Teacher of the Year

Mrs. Cristina Pla-Guzman of Miami Country Day School in Miami Shores, Florida, is the recipient of the annual Stephen Schwartz Musical Theatre Teacher of the Year Award presented by The ASCAP Foundation and the Educational Theatre Association (EdTA). She is beloved by her students — who affectionately call her “Pla” or “Mrs. Pla” for short — and respected by her fellow educators. “She has transformed our program into something beyond our wildest dreams,” says Terry Alfonso, Director of Arts at Miami Country Day School. “The program is student-centered, relevant to what the students are talking about and what they care about, and joyous,” Ms. Alfonso added.

The Stephen Schwartz Musical Theatre Teacher of the Year award recognizes the highest level of achievement for a high school or middle school musical theatre teacher and comes with a $5,000 cash prize.

"I absolutely love my job."

Mrs. Pla-Guzman has shown consistent passion for teaching theatre for the past 18 years and says, “I absolutely love my job.” The ability to love her work is part of what she hopes to instill in her students by being a living example that they can see day in and day out during the school year. One student, Marley, said, “Pla is one of those special kinds of teachers that I can honestly say completely changed my life for the better. The person I was in ninth grade and the person that I am today is completely different, and that is really all thanks to her.”

The Miami Country Day Upper School theatre program that she leads as director of Thespian troupe #4043 normally puts on two main stage productions, a theatre showcase, a holiday production, and a production centered around Theatre for Social Change. However, this year (2021-22), at a time when many other schools were still working to return to pre-pandemic schedules, Mrs. Pla-Guzman created a new festival for the school that features one-person shows by selected seniors. Thanks to her efforts, students are now writing, producing, and starring in their own solo performances.

She also prepares her students each year for the International Thespian Excellence Awards (or Thespys®). She offers one-on-one private coaching for all her performers and designers on a weekly basis. She also provides preparatory coaching for seniors who are auditioning for colleges.

“We are thrilled to honor such an impactful and dynamic teacher with this award,” said EdTA’s Chief Content Officer, Allison Dolan. “The work Mrs. Pla-Guzman has done over her tenure as a theatre teacher has helped shape so many students’ lives, and is indicative of the heart and drive that theatre educators bring to their classrooms every day. We are proud to honor their commitment to their students.”

Stephen Schwartz, who is a three-time Oscar winner and four-time Grammy winner, was inspired to create the award to recognize the many ways that theatre teachers impact lives. “Theatre teachers help to not just bring theatre, but bring empathy and the ability to think, to work together as a group, and understand other people. These are things so desperately needed in our country right now that go way, way beyond theatre and musical theatre,” said Schwartz when the award was founded.

Schwartz wrote the music and lyrics for the Broadway smash hit Wicked as well as Godspell, Pippin, The Magic Show and The Baker’s Wife. Schwartz has also worked in motion pictures, collaborating with composer Alan Menken on the songs for Disney’s Enchanted, Pocahontas, and The Hunchback of Notre Dame. He wrote the music and lyrics for the Academy Award-winning film The Prince of Egypt. In addition to his awards, Schwartz has been inducted into the Theatre Hall of Fame and Songwriters Hall of Fame, and has been given a star on the Hollywood Walk of Fame. Stephen Schwartz has been the director of the ASCAP Foundation Musical Theater Workshops in New York and Los Angeles since 1992. 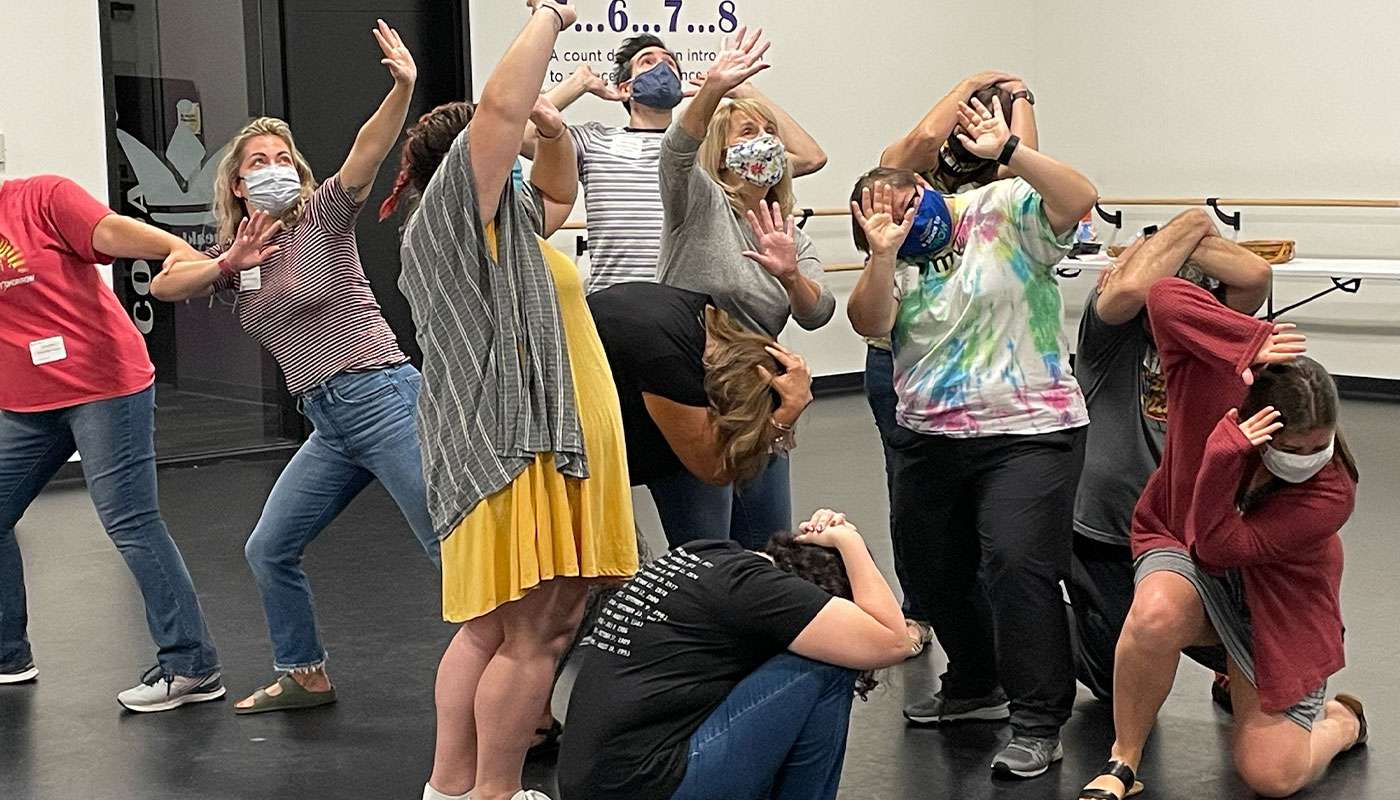 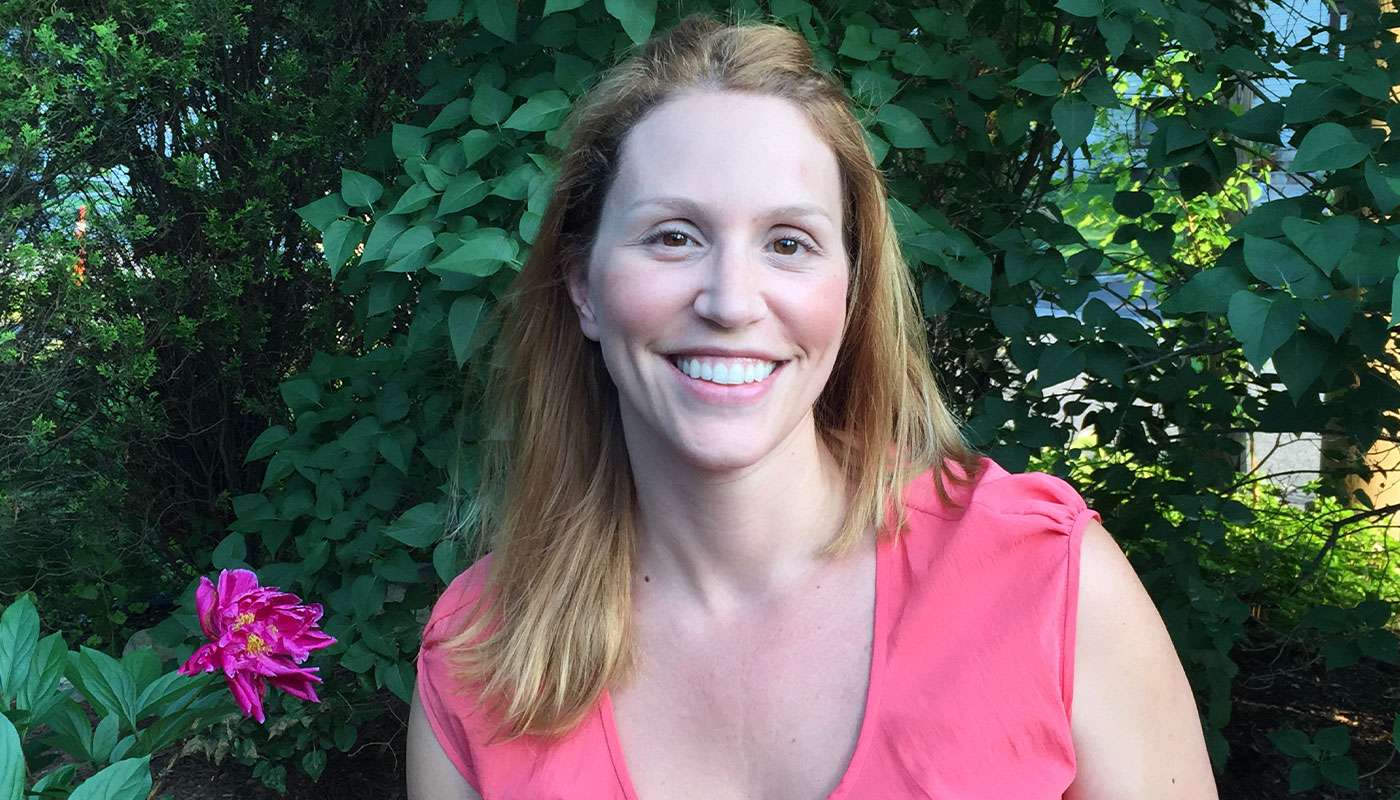 Experienced educator, administrator, and advocate will lead the organization’s work to expand